The musical about her turbulent life has already been a smash hit in the UK. And now Tina Turner hopes to replicate that success when her autobiographical show Tina – The Tina Turner Musical opens in Germany. The 78-year-old dazzled in a blue, crushed velvet blouse and pants at a photo shoot for the show’s premiere in Hamburg on Tuesday. 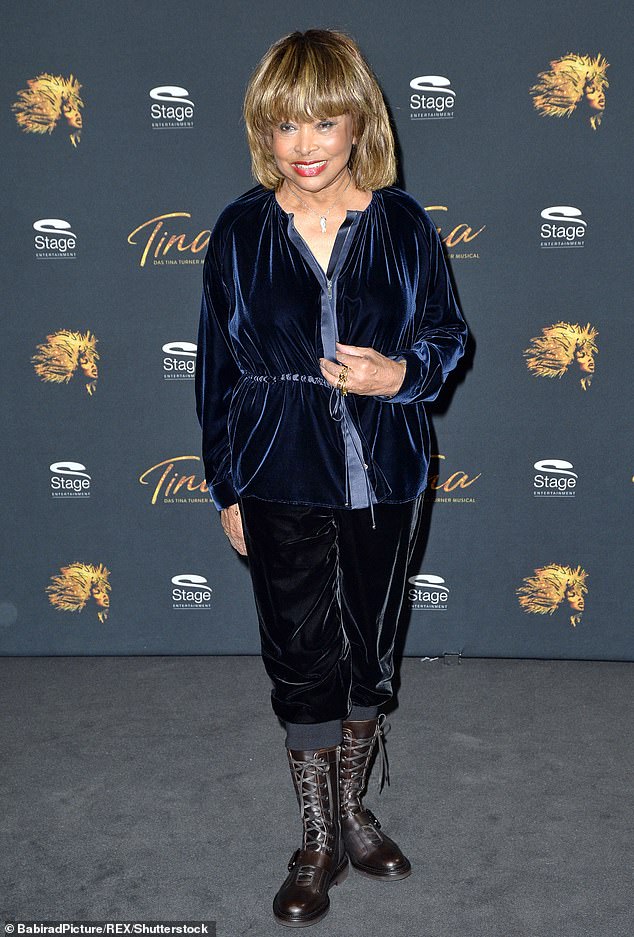 Turner’s wore her shoulder-length blonde tresses with bangs and appeared youthful with a full face of makeup.

The Tennessee-born songstress was joined on the red carpet by Kristina Love, who plays the musical icon on stage. 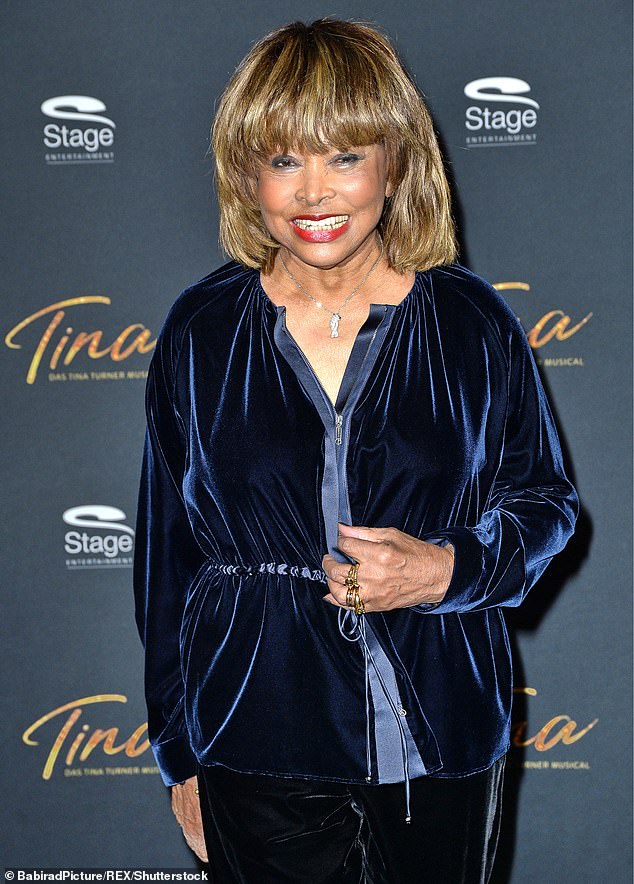 The musical debuted in London’s Aldwych Theater for previews on March 21, with the official opening on April 17, with the show extending its bookings to February 16, 2019.

‘On behalf of everyone involved with our…